Hey, my name is Ben MacFarlane and I’d like to tell you about myself:

I am a university graduate, BEng (Hons) Electronic and Mechanical Systems. I design, construct, and program robotic equipment and automated machines. I have lived and worked across the world… South Korea, when employed by Samsung; Japan and the Unites States of America when employed by Calsonic Kansei; and Melbourne, Australia, whilst employed by Leica Biosystems.

When not working I enjoy being active and have spent time Alpine mountaineering in the Alps, specifically based in Chamonix and rock climbing in Wales, the Lake District, North Yorkshire and Northumberland.

I also rode motorcycles from 1996 until 2008; sports bikes, track days around Donnington, Rockingham and the Nürburgring in Germany.

Whilst working for Calsonic Kansei, I was asked to attend Nissan’s factory in Barcelona as there was a quality issue with one of our products. I arrived in Barcelona a week before the Christmas factory shutdown. Everything was normal… I had a walk around the city, had dinner, a few pints, and then back to the hotel for an early night.

The next day I awoke having slept well, but I felt tired and not completely ‘with it’. My taxi came to take me to the factory and that is the last thing I remember.

I awoke, or rather came too, in a hospital corridor on a trolley bed in a hospital gown. Groggy, I couldn’t begin to understand the events around me, and fell back into unconsciousness.

When I came to again I did not know where I was… the date, the time? How long had I been here, wherever here was… how long was I out for? I was still weak and realised the nurses were speaking Spanish to me but did not understand what they were telling me. Where was my luggage, passport, clothes? Was anyone coming for me to take me home?.. What had happened?

There was no concept of time as I was still groggy, I just remember being wheeled for various tests… blood, x-rays on my chest to check my heart, brain scans and so on.  Finally, they wheeled me into a ward and put me into bed.

A doctor came to see me much later, after what must have been teatime. He spoke English thankfully and told me that the test results were inconclusive in finding what was wrong with me. I asked him what had happened and he explained that shortly after getting into the taxi to take me to the Nissan Factory I had had a major fit.  As a result I had swallowed my tongue and was unable to breathe. The taxi driver thankfully realised what was happening, pulled over and removed my tongue from my windpipe, basically saving my life, before taking me to the nearest hospital.

The doctor further explained that I should stay there, whilst further tests were carried out to establish the cause. Panicking, all I wanted to do was to get on a plane and get home. My thoughts were ‘If I am going to die, I don’t want it to be here.’ I told the doctor I felt okay and I wished to leave.  He strongly protested, but in the end I signed a waiver of liability.  They called me a taxi to the airport and finally I made it home.

Back home after a GP appointment, I was referred to the RVI and Freeman Hospitals for more tests and scans, before eventually being diagnosed with epilepsy. I am epileptic. A hidden disability… until it happens. And it happened again in 2015.

Obviously, after that first episode, I had to inform the DVLA and surrender my license for 12 months until given a medical all clear.  So it was no more motorcycles, no more driving… and climbing and mountaineering went also.

Instead, new hobbies were found. I started attending Lau Gar Kung Fu classes and achieved, eventually, a second-degree black sash. Also Chinese weapons classes. But I missed the adrenaline of climbing and being outdoors with like-minded folk, so I started climbing again on ropes as it’s safer. Everything seemed to be getting back to a kind of normality, until another event in 2015.

I had just got off the Metro at Monument in central Newcastle, when it happened again.  The seizure, like the one in Barcelona, is termed a Grand Mal.  It’s the type of seizure most people picture when they think about epilepsy.  Also known as a generalised tonic-clonic seizure, it is caused by abnormal electrical activity throughout the brain.

It was a big step back… more tests, no driving license, and so on. However, I was prescribed new drugs and… touch wood… it appears under control. There is no family history of epilepsy, nor any brain damage which could cause this to happen to me, it’s just one of those things that has developed later in adulthood.

After the worldwide events of the past few years, last year I started to rock climb again, both indoors and outside, and I continue to do so. I also was headhunted to work doing a dream engineering role.

My disability is hidden, but I know it is there… controlled… but I carry it with me, always. 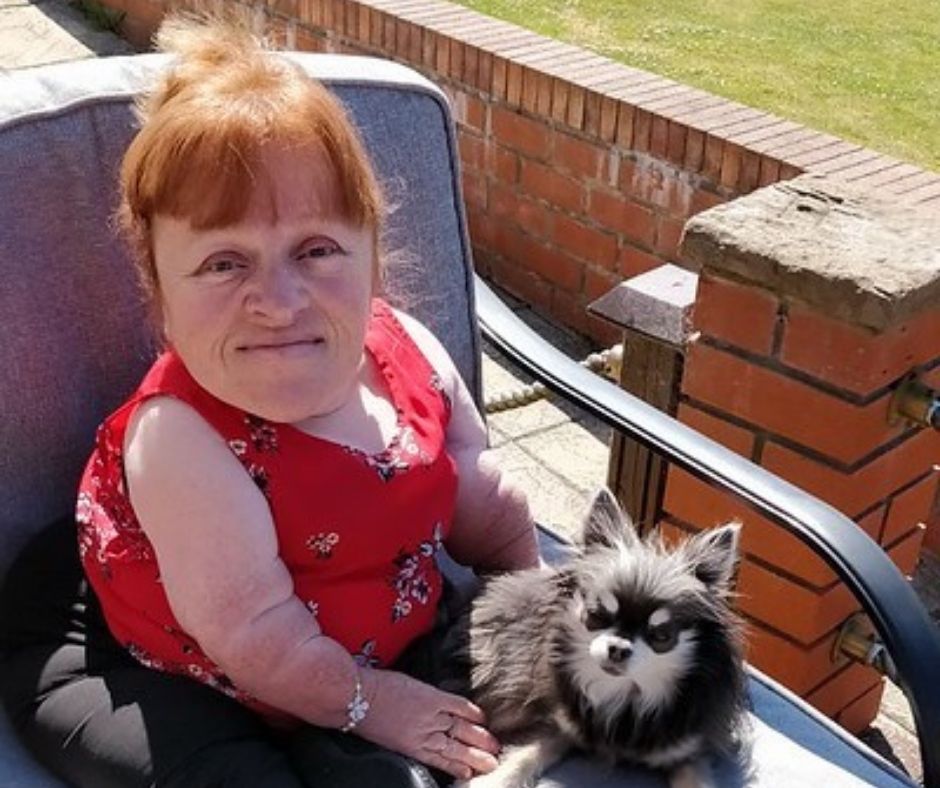 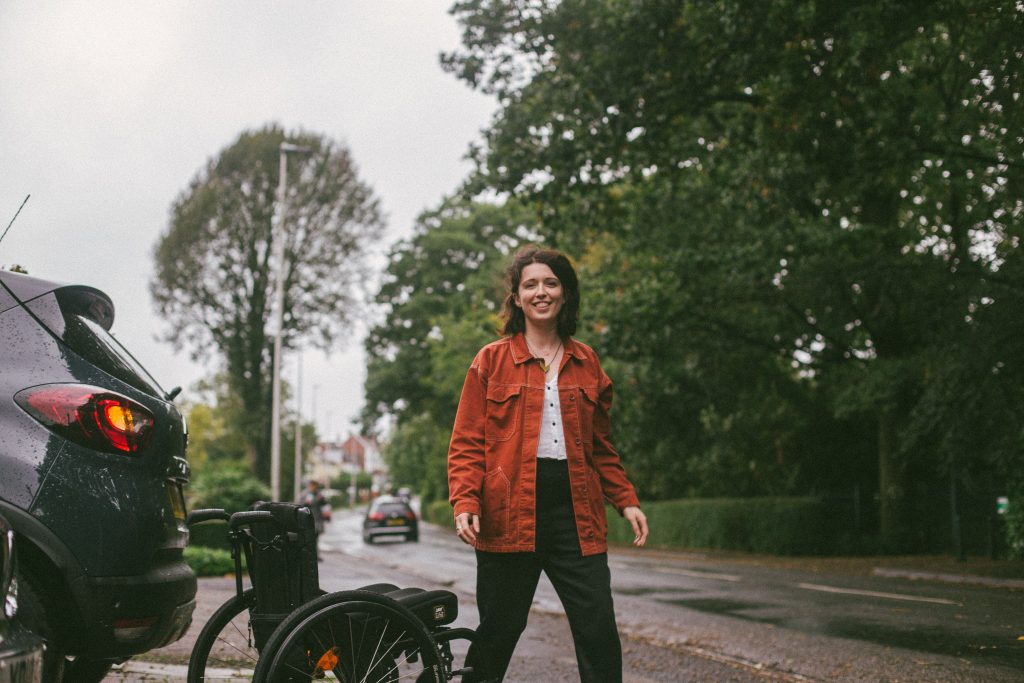 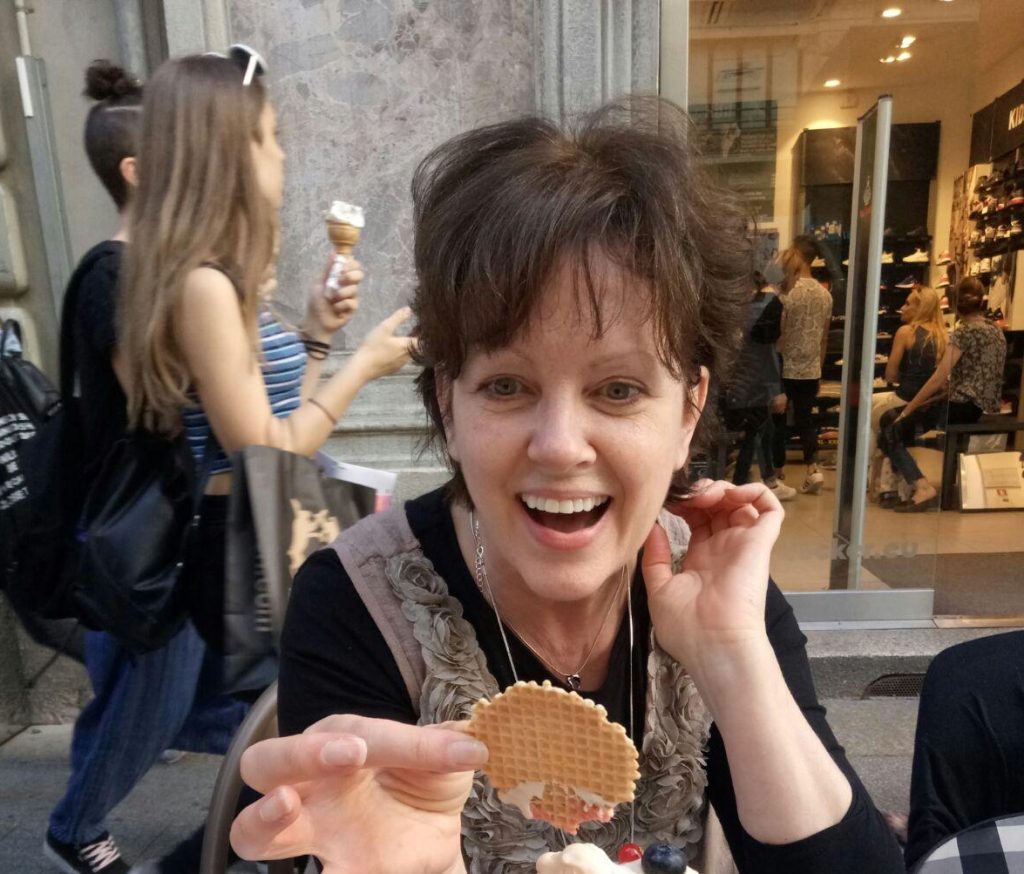